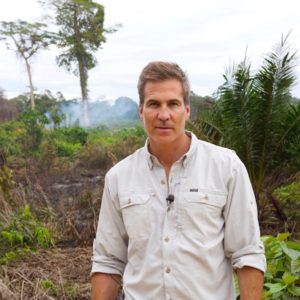 CEO and Founder of Planet Experts and Likuid Art, David is a two-time Emmy-nominated producer and a member of the Director’s Guild of America. He has produced, directed and written over 300 hours of television for outlets that includes CBS, NBC, FOX, NFL Network Revolt TV, BET & TV One; he has also directed and produced documentaries for the History Channel as well as a feature documentary on the great Aretha Franklin. 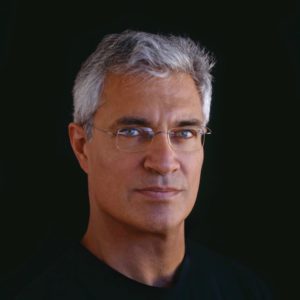 Louie Psihoyos is an Academy Award-winning filmmaker and Executive Director of the Oceanic Preservation Society. He is recognized as one of the top still photographers in the world, having created iconic images for National Geographic for 18 years, and hundreds of covers for other magazines. His ability to bring humanity and wit to complicated science stories carries over to his filmmaking. Psihoyos’s first film, The Cove, won the Oscar for Best Documentary Film of 2009 and over 75 other awards around the world. His second film, Racing Extinction, aired in 220 countries and territories, and sparked the #StartWith1Thing movement. 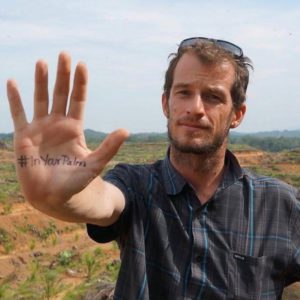 Shayne has worked on frontline conservation issues around the globe for more than 15 years. From 2010 he has been focused on the plight of the Leuser Ecosystem and surrounding local communities on the island of Sumatra. During that time he has worked in both Government and Non-Governmental positions and has produced various news pieces with NBC, VICE TV, BBC, among numerous others, and was a production assistant with Leonardo DiCaprio’s feature documentary Before the Flood that highlighted the Leuser Ecosystem. 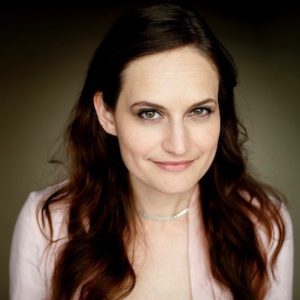 Gina Papabeis is a Producer at the Oceanic Preservation Society, the filmmakers of the Academy Award®-winning documentary The Cove and Emmy and Oscar-nominated Racing Extinction. She is the Co-Producer of Racing Extinction and worked closely on the outreach and impact campaign for the film in partnership with Paul G. Allen’s Vulcan Productions. Gina is also a Producer of the large-scale architectural building projections on to the United Nations Headquarters, Empire State Building, and St. Peter’s Basilica in connection with the movement to protect endangered species, which had a collective reach of over 5 billion people. 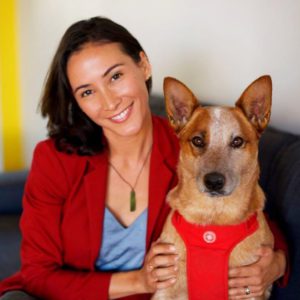 Heather is a wildlife veterinarian who served as an undercover operative and scientific advisor for the Oceanic Preservation Society on their award-winning documentary film, Racing Extinction. Heather has worked to expose environmental crimes and intervene in cases of animal cruelty, neglect, and illegal trafficking on multiple continents. Through undercover investigations, law enforcement action, and documentary film she has helped expose and put an end to the illegal sale of endangered species and brought global attention to the exponential rate of extinction happening on the planet today. 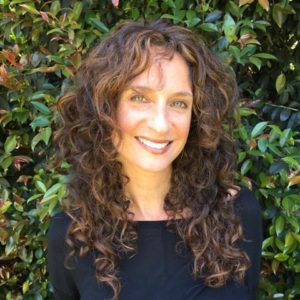 Ariane is a lawyer, writer and researcher, and the Senior Vice President of Planet Experts.  She works with NGOs and experts around the globe to develop and promote campaigns, produce content, and highlight pressing environmental issues.  She also reports and provides legal analysis on topics that include habitat and wildlife conservation, energy, politics and related social justice matters.